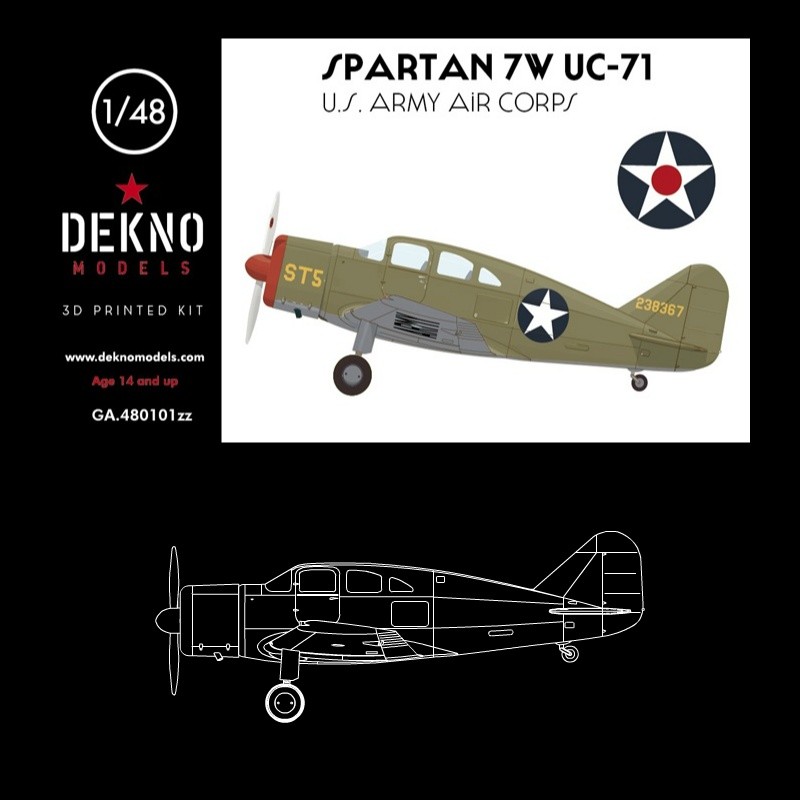 The Spartan 7W Executive, was a luxurious executive aircraft. This aircraft take many improvements for his time, metalic skin, retractable landing gear, cantilever low wing, in fact almost to the standarts of 70's but 1934. 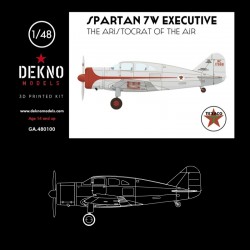 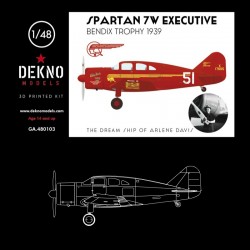