This series of scale aircraft kits, is devoted to know through the modeling the airplanes of the Spanish Civil War, many of them ex-civilian airplanes now militarized, due to the lack of existing aircraft during that time, This made the aviation of both sides contenders to t.be very heterogeneous, and interesting for modeling and the followers of the SCW aviation 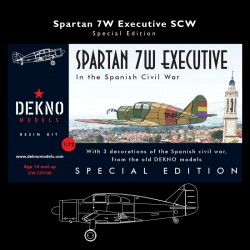 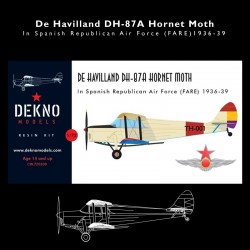