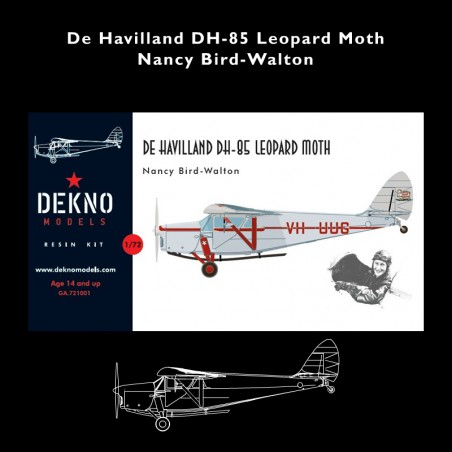 Nancy Bird-Walton was the founder of the Australian Women Pilots' Association, she was hired to operate the service, named the Royal Far West Children's Health Scheme, not yet reached by the Royal Flying Doctor Service of Australia. In 1936, Nancy Bird entered an air race from Adelaide to Brisbane, and won the ladie's Trophy. She works for KLM until 1936 and during the WWII she enlisted in the Royal Australian Air Force. In short a legend of the Australian aviation! 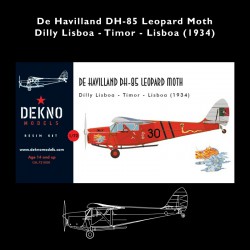 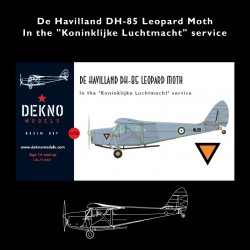 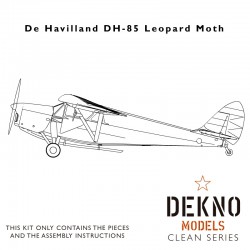