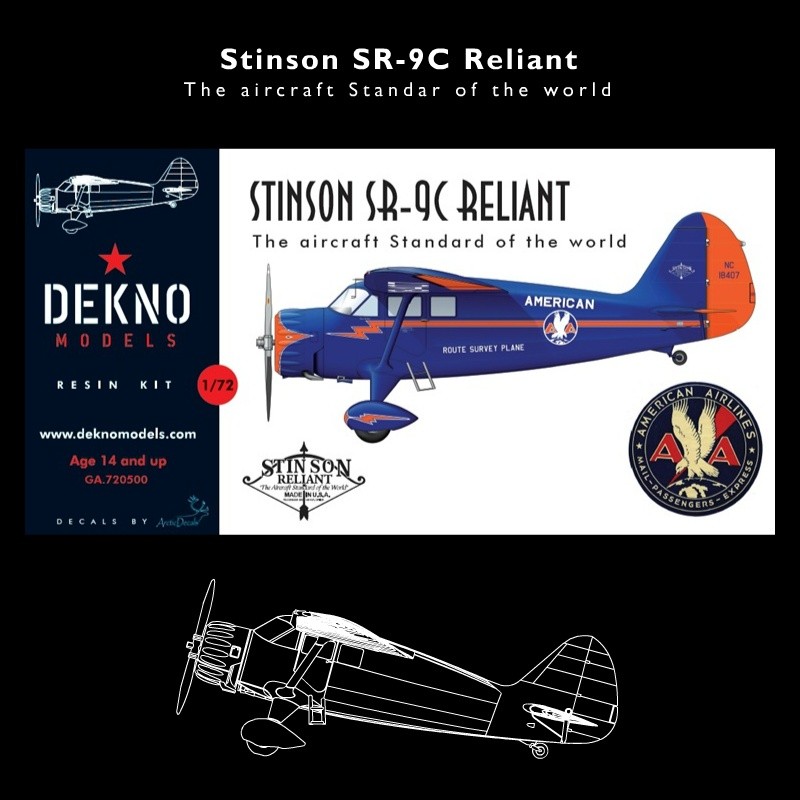 The Reliant was very success formula, more than 1000 reliants where produced, from the SR-1 to SR-10 with a similar fuselage. From the SR-7 to SR-10 the shape of the wing was changed they was mount the gull-wing configuration. The reliants did numerous civil and military tasks. This kit is devoted to the SR-9C perhaps the most elegant of the reliants due to his curved windshield and his main diference wit the others SR-9 is the engine one  Lycoming R-680-B5 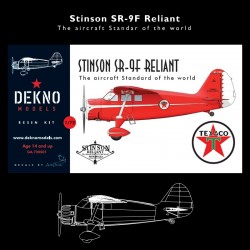 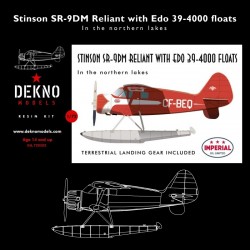 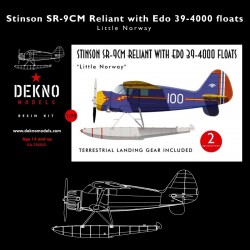 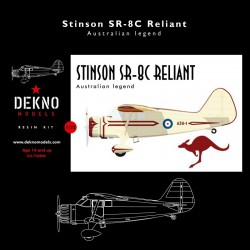 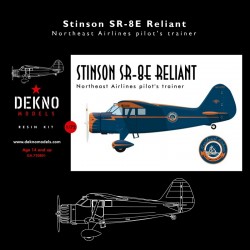